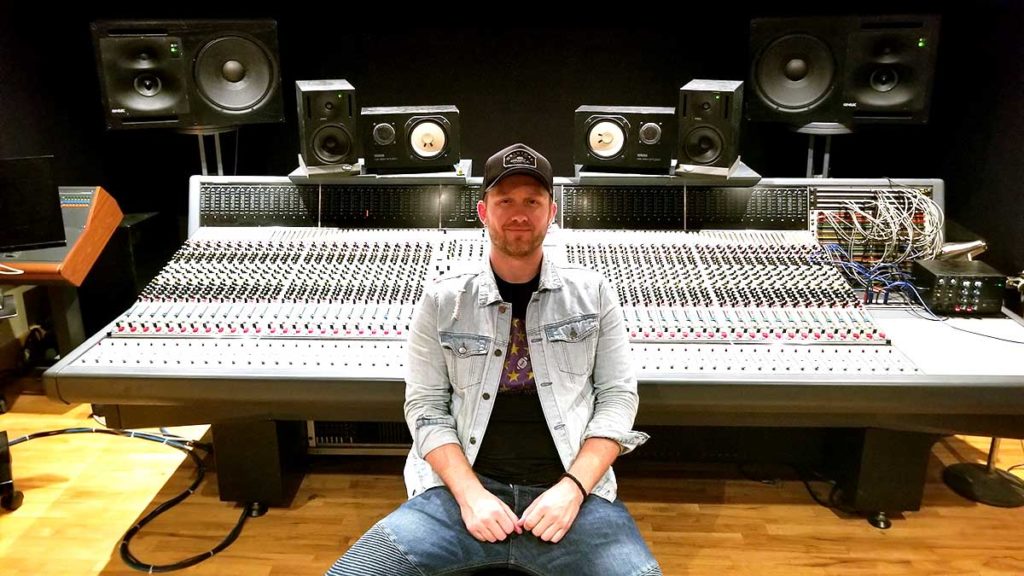 Eric Warner is a multi-instrumentalist, songwriter, music producer, and mix engineer based out of Minneapolis MN.

He graduated from McNally Smith College of Music in 2006 and has a degree in studio guitar performance.

Warner has written and licensed music to hit reality television shows on MTV, E!, A&E and other various networks with shows including “Keeping up with the Kardashians”, “Road Rules”, “Real World”, and “Real Psychic Detective”. He has written and produced music for NBC’s The Voice finalist Kat Perkins, and Chris Kroeze, and has had several commercial top 20 iTunes Chart toppers as well as music featured in Rolling Stone, Billboard, People magazine, and in commercials such as, Livea weight loss, Gray Duck Vodka, The Green New Deal, and The Official Voice Podcast theme song.

Eric has worked first hand with several corporations and nonprofits to bring music to their event including writing the following pieces:

Having access to multiple commercial studio spaces and full-time professional musicians in Minneapolis, Nashville, and Los Angeles, as well as a self-contained personal studio at his residence gives Warner and his production team the flexibility to work on projects of any size, every time.

Wether it be a movie trailer for a feature film, a jingle for a small town business, an advertisement with a voice over, or scene setting background music for a corporate video, we can do it all.

We don’t simply get the job done, we work closely with the clients to help them achieve the auditory experience that fully completes their vision
-Eric Warner

Here is some more of Eric’s work for your listening pleasure:

Greater Thought is a collaboration that came together naturally out of identifying a need.